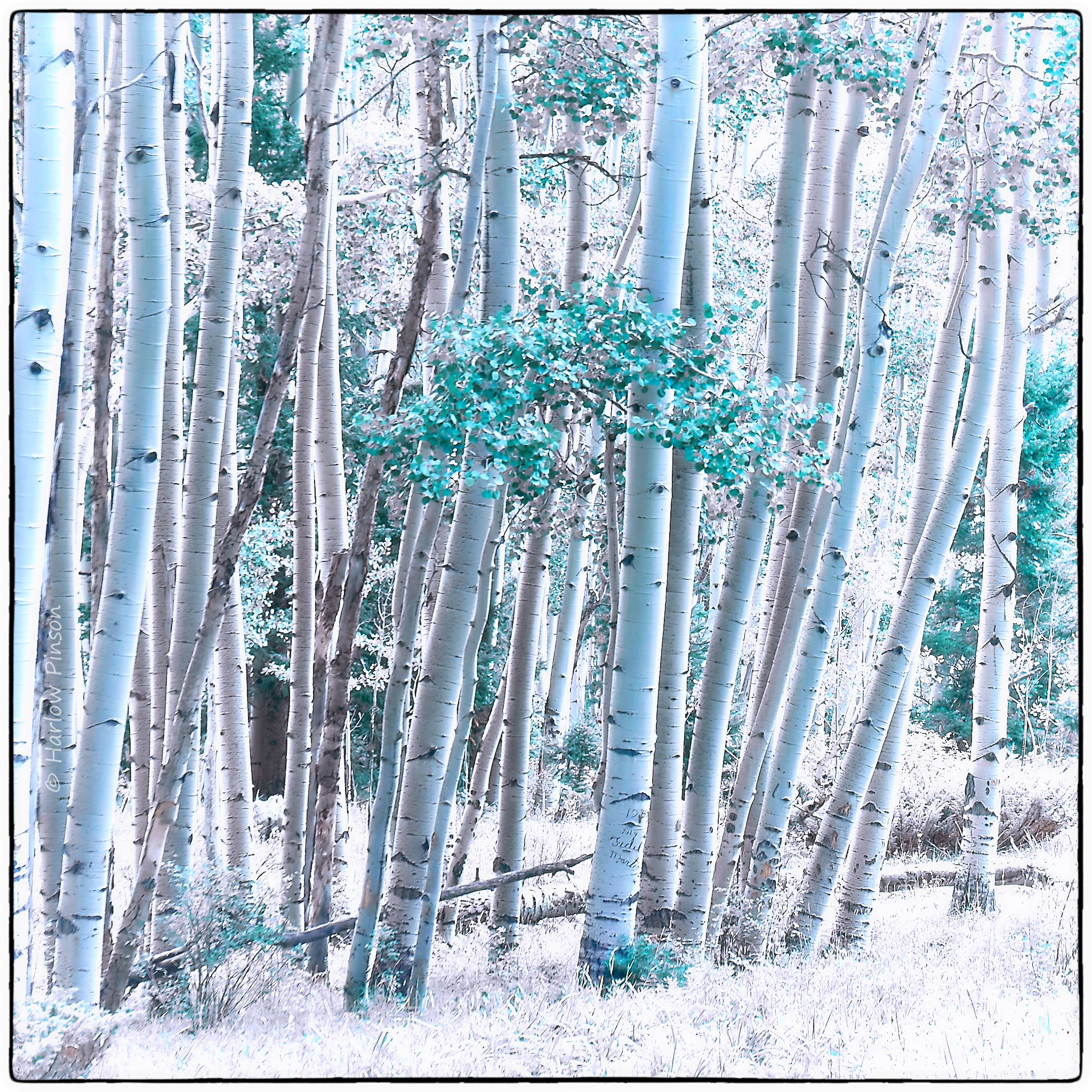 The best camera is the one you use.

My very first camera, which I got when I was nine, was a Kodak Brownie Hawkeye. My father gave me two rolls of 12 exposure Kodak print film to last through our six-week summer trip to Yellowstone National Park. One of the first places we stopped at on the way was Mount Rushmore. I used up both roles of film taking photos of Presidents Washington, Jefferson, Roosevelt, and Lincoln.

Needless to say, my dad wasn’t too happy that I used up all my film in one session. In my defense, I had fun, and unknowingly got my first exposure to the idea of composition – taking many pictures of the same subject from different frames and angles. I was happy with the results when my dad got the film developed. And my dad caved and bought me more film for the trip. I think I used about six rolls that summer. 72 pictures!

The Brownie was a joy to work with, very simple; very little to get in the way of composing a picture. Its automatic exposure settings were good enough that you could focus on composition through the little glass viewfinder, and get reasonably good pictures as a result. For the next few years I used this camera every chance I could. Affording film and development was the limiting factor.

My high school made photography instruction and photography supplies available to students for free: a great teacher (Mr. Pilla), a decent 35mm camera (the venerable Pentax K1000) that you could borrow, an endless bulk supply of black and white film, and access to darkroom facilities for developing the negative film. We learned to control exposure in camera and darkroom. But it still was a lot of effort and results were hit or miss, and took an extraordinary amount of practice to master. I think this was due to the huge amount of time and effort it took to take and develop lots of photos.

A lot has changed. Now really the only limit on the number of photos you produce is how much you can store. This allows you to really hone in on skills like composition and light manipulation. And, you don’t need a great camera. Really your phone or an inexpensive “point and shoot” camera take better photos than the best film cameras in the hands of an amateur.

The point is – you don’t need expensive camera gear to take great photos. You don’t need to spend $3000 on a DSLR body and a lenses; and you easily can! You can spend $250 on a camera and for most of us, your results will not be that different from an expensive professional camera. Or just use your phone.

For Christmas two years ago I bought my daughter a Sony point and shoot Cybershot camera. It did not cost much. It was an open box special that had been returned. I think it may have cost $150. It is a FANTASTIC camera for her and for most people. Set it to auto, compose, and shoot, and it does a better job with exposure than many expensive DSLR cameras do. It has a zoom lens with a huge range – you would have to spend a lot to get DSLR lenses that do similar.

Last fall, there was a lunar eclipse, and my whole family had their cameras out taking pictures of the moon. All our cameras were mounted on tripods. My wife was using an expensive Canon DSLR with a kit lens. I was using a less expensive but capable Canon S100. My daughter had her iPhone 4. My wife and I were manually manipulating ISO, Aperture, and Exposure. My daughter just set her phone to automatic. Who do you think got the best photograph of the moon that night?

My daughter could spend time composing for a more interesting photograph. My wife and I struggled with technical details of exposure and lost the shots.

My daughters iPhone 5 takes even better pictures. It has a huge zoom range, from macro to making far away objects seem close. She prefers that now over her camera. The iPhone is always with her, and she is always taking pictures. Her photos are quite lovely.

Take as many pictures as you can. Always review them, setting aside the better ones and tossing the rest. By doing this your seeing, composition and lighting manipulation skills will improve quickly.

If you have professional aspirations, a better camera and lens do matter, but for most of us, who just want to take more appealing photos, we really don’t need to be fixating on gear, and spending lots of money. Instead, we need to be taking A LOT of photos.

At the end of a day’s shooting, I always move pictures from camera to computer. I use a free program from Google called Picasa to copy, organize, review and improve my pictures. Organization is important, when after a day of shooting you find you have 400 photos to deal with. I have a folder on my computer that I named “Pictures”. In it I create a sub folder for each day or session of shooting on my computer, named with the date, for example “2016-04-29”. I copy the pictures I took during that day or session from the camera to that folder.

Picasa can be set to automatically recognize new photos in a folder, so when I open the program, my photos from a session are presented together. I can view them individually or as a slide show, and quickly flag the good ones and delete the rest. Unlike cloud-based organization and storage services like Google Photos and Flickr, Picasa is very fast, as no uploading and downloading is involved. I can use some of the simple filters that Picasa has built in, to increase or decrease exposure, change contrast, increase or decrease color saturation, and make other improvements. The results of a little tweaking in Picasa can be stunning.

Picasa has been discontinued; there will be no more development on it by Google, but I still use it, as do a lot of amateur photographers. There are programs with many greater features for image manipulation, like Adobe Lightroom, but for free quick organization and tweaking, Picasa is hard to beat. I’ve looked carefully for a free alternative which is as useful, but so far have not found a replacement.

To summarize. Get a camera you will carry and use. It does not need to be fancy, just serviceable. Smaller and handy is good. Take lots of pictures, the more the better. Copy your pictures off your camera. Use software to organize, review, and tweak your images. Flag the good ones and toss the rest.

This process is called “workflow”, and really helps you to become a better photographer.